Interested? Read the translation of the article below or full article in Spanish.

The French company, which has two colivings, two coworkings and a foodlab in Madrid, is “very interested” in Barcelona, ​​is in negotiations to enter Valencia and Malaga and plans to reach Seville and Bilbao in the near future.

The company’s CEO John van Oost told EjePrime that the French company is making new & great movements in the Spanish coliving sector. Urban Campus will manage residences in Spain worth 150-200M € on behalf of institutional investors, to develop coliving spaces in Spain in the next five years. The company plans to build at least ten new centres in the main cities of Spain, that would add some 2,000 beds. The CEO added, “we would like to invest more and we have the capacity to do so.” Van Oost assured that the company has “big plans” for Spain and that they are currently in negotiations “to acquire four or five assets” in Madrid. 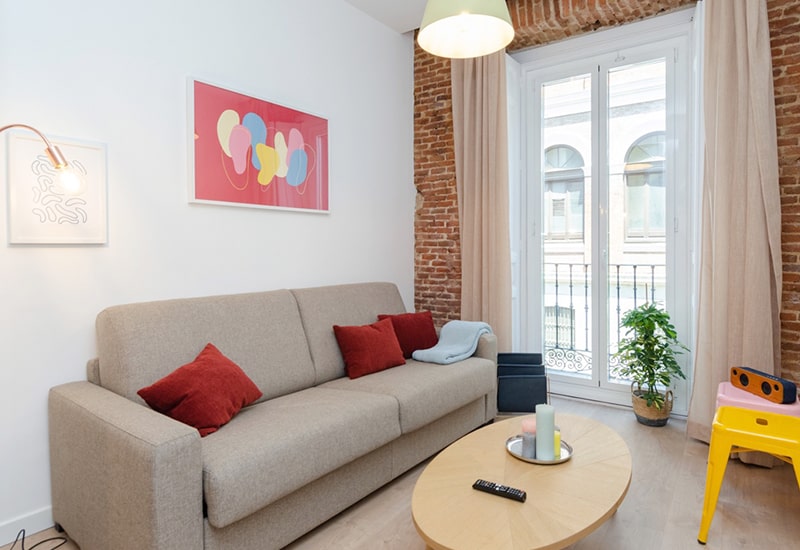 He continued to explain that the company’s investors have a great interest in entering the Barcelona market and are “very excited” to branch into the city. However, the Catalan capital has a “very complicated market” because of a decrease in prices caused by regulations that require dedicating 30% of new promotions to social housing, which has caused sellers to ” prefer to wait. ” In addition, he emphasises that the municipal regulations of Barcelona “are very restrictive with coliving” and that the council led by Ada Colau do “not understand what this housing solution is and how it works”. Continuing on this subject, the CEO repeated that coliving “is not tourist housing” and explained that the average age of their tenants is 32, with contracts usually lasting one year. In addition, he says that they receive “200 requests a week”, many of which come “from companies that want a space for their expatriate workers”. 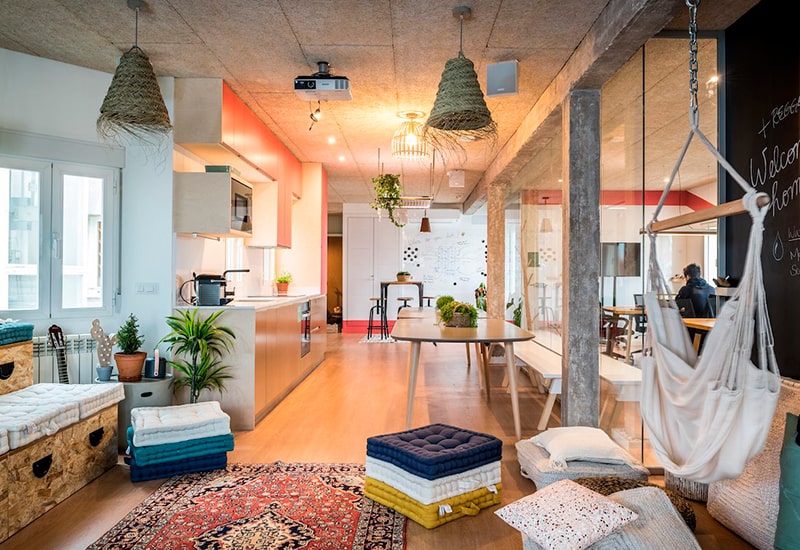 So far the company, which wants to reach thirty cities in Europe in the next five years, has five assets in Madrid which consist of two colivings, two coworkings and a foodlab, a space that Van Oost has defined as a coworking for the industry of food, complete with an industrial kitchen. In total, the company has 120 beds available in the two coliving spaces, which total more than 5,000 square meters, with the two flexible workspaces and the foodlab adding another 3,000 square meters. Urban Campus dedicates 80% of its assets to coliving , and the rest to workspaces, all housed in new and completely renovated buildings.