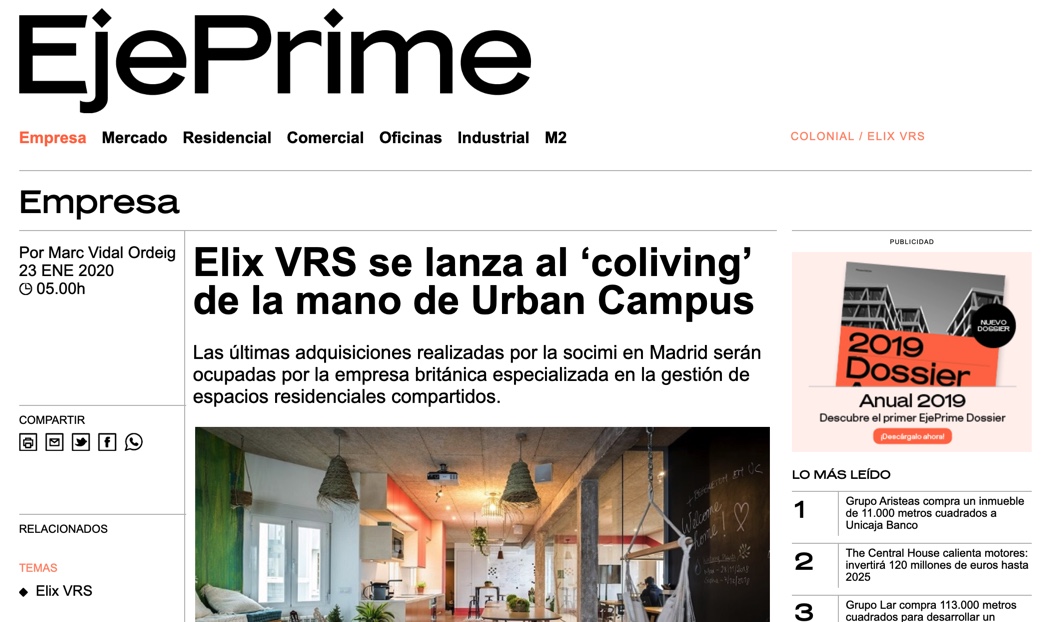 Posted at 09:23h in ESPACES DE, ACTUALITÉS, PRESS by Author

You can read the whole article in Spanish here or keep reading in English.

Both companies will collaborate on the management of two properties purchased by the SIIC. The first, announced on January 9, includes two buildings located around Plaza de España in the capital, which Elix VRS acquired for 5.6 million euros and 5.2 million euros respectively. Both properties have undergone an extensive refurbishment, and have a common area of ??3,184 square meters, in addition to commercial and parking spaces. The operation was financed with the company’s own resources, according to a statement sent to the Alternative Stock Market (MAB).

“Urban Campus was already operating the properties purchased by the SIIC.”

On January 16, the SIIC announced the purchase of another property for 12.4 million euros. The asset is located on Mellado Street, and was the first coliving residential center opened and operated by Urban Campus, in Spain. The building has a built area of ??3,360 square meters and its acquisition was financed through the company’s own funds and a loan, with a real estate guarantee of 7.4 million euros. It also has four commercial premises. So far Urban Campus has 110 beds available in two coliving spaces which in total comprehend more than 5,000 square meters. In addition, it also operates two coworking spaces and a foodlab in the Spanish capital. 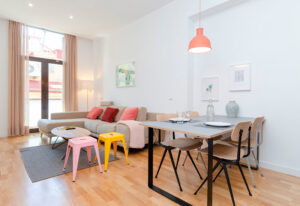 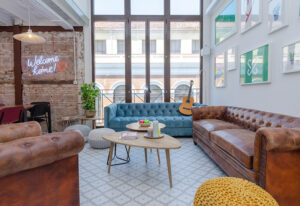 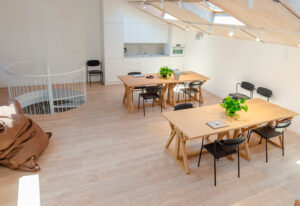 “Urban Campus expects to invest up to 200 million euros in the Spanish market by 2025.”