Green Tea or Coffee? – That never-ending question in which everyone has something to say. We all have different needs when it comes to caffeine. Some of us need it early in the morning, to help us wake up. Others might need it around midday, right after lunch, to ward off the downer that comes after eating. And then there’s those who drink it in the evening to power through the last hours of work and come home energized, ready for chores… or more work.

It’s important to admit that caffeine plays a big role in our lives. Without it, many of us wouldn’t function in our jobs or studies the way that we do. It gives us energy, makes us more productive, and even puts us in a better mood.

Coffee, for example, has a higher caffeine amount. This means both that it gives you more energy and that the comedown is worse. Green tea, however, also contains L-theanine, which produces a more sustained effect with virtually no crash. So which is best for your lifestyle?

It’s time to take a more in-depth look. When it comes to caffeine, which caffeine-containing beverage is better—coffee or green tea? We’ll look at two different times of the day to help us reach a conclusion.

You need to wake up, fast. A good or bad morning sets the tone for the rest of the day; you can’t risk it.

Without a doubt, coffee is better in the morning. It provides a jolt of energy, all at once, and because you haven’t yet had caffeine at all and are still drowsy, you won’t really feel any of those pesky side effects.

In other words, there will be almost no comedown at all and even if you drink a big cup, you won’t get the shakes or any other annoying side effects. Plus, a big dose of caffeine gets the intestines moving, if you know what I mean.

Green tea doesn’t pack as much voltage as coffee, so if you’re the sort of person that has a really hard time waking up in the morning and coming out of that daze, it’s not for you. If you are a morning person, green tea is a better choice: it provides a more sustained type of focus and leaves room for more caffeine later in the day without the risk of side effects. 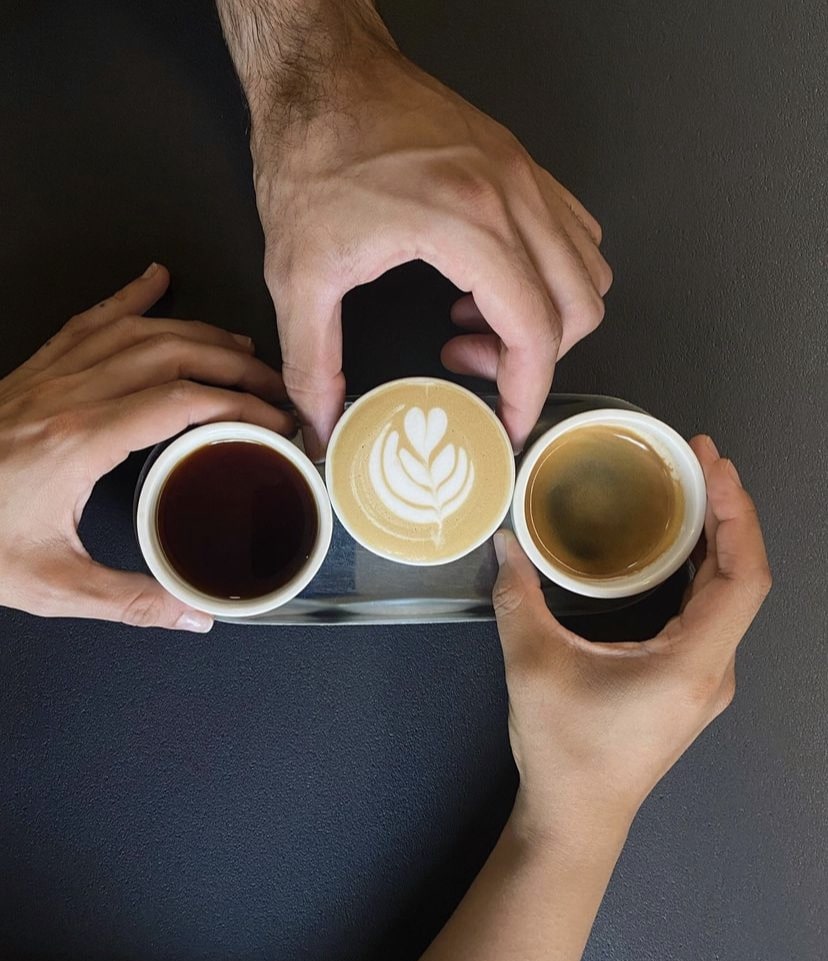 It’s lunchtime and you’re going to town on a big sandwich. For most people, lunch is the most carb and sugar-loaded meal of the day, not to mention the biggest. Even with healthier meals, many people experience a lull at noon—it’s more common than you’d think.

This will cause a blood sugar spike. Your levels go really high, really fast—and they eventually fall. This makes that sleepy, drowsy, and tired feeling unbearable at times. You know the feeling.

You need to time the post-lunch sleepiness with the onset of caffeine. If you drink coffee with lunch, you’re about an hour early. Instead, have it half an hour after eating. But what’s best, coffee or green tea?

The answer can vary depending on how sleepy you normally get after lunch, or even day to day depending on what you eat. But it can definitely be said that you’ll struggle to focus and will lack energy during the latter half of your workday.

Coffee can seem at first like an ally, but remember this isn’t like in the morning. In the morning, your head is clearer, your spirit still intact. The afternoon is another story altogether. What you need is one to two cups of green tea for sustained focus.

One to be had after your meal, the next one whenever you feel its effects beginning to wane. Of course, caffeine is not something you need, but more of an aid to help you beat tiredness and sleepiness. You don’t have to have it every day, but it certainly helps keep our energy levels up throughout the day. Plus, it’s healthy for you! (If you take the right amount.)

Furthermore, drinking coffee in the afternoon can result in insomnia. Caffeine has a half-life of about 8 hours, meaning that it might make it difficult to fall asleep even after a hard day’s work.

Instead, aim for a balanced focus, it might not be as intense as the one that results from higher doses of caffeine, but it’ll last longer, prevent an uncomfortable comedown and avoid the risk of having a bad night of sleep.

The sole fact that green tea in the afternoon is better for sleep is huge, it means that you won’t need extra caffeine the next morning, and it fosters a healthier caffeine tolerance. 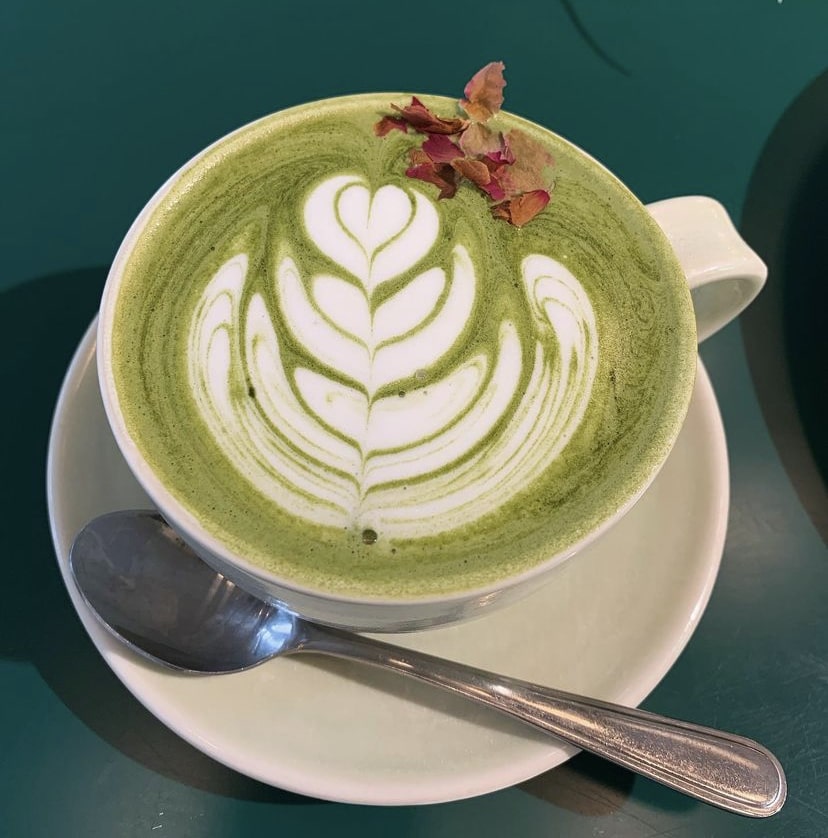 So… which one’s better?

There’s no definite winner because, well, things aren’t always that simple. There are clear benefits to both coffee and green tea, and each one can be more suited to different people, and different times of the day, no matter where you have it, at home or at the office.

If you have trouble with focusing at work and have tried both of these, you might want to look into matcha. It’s a type of green tea that’s much more concentrated, with a higher caffeine content, it’s got the best of both worlds.